Top Actors That Have Played Cops 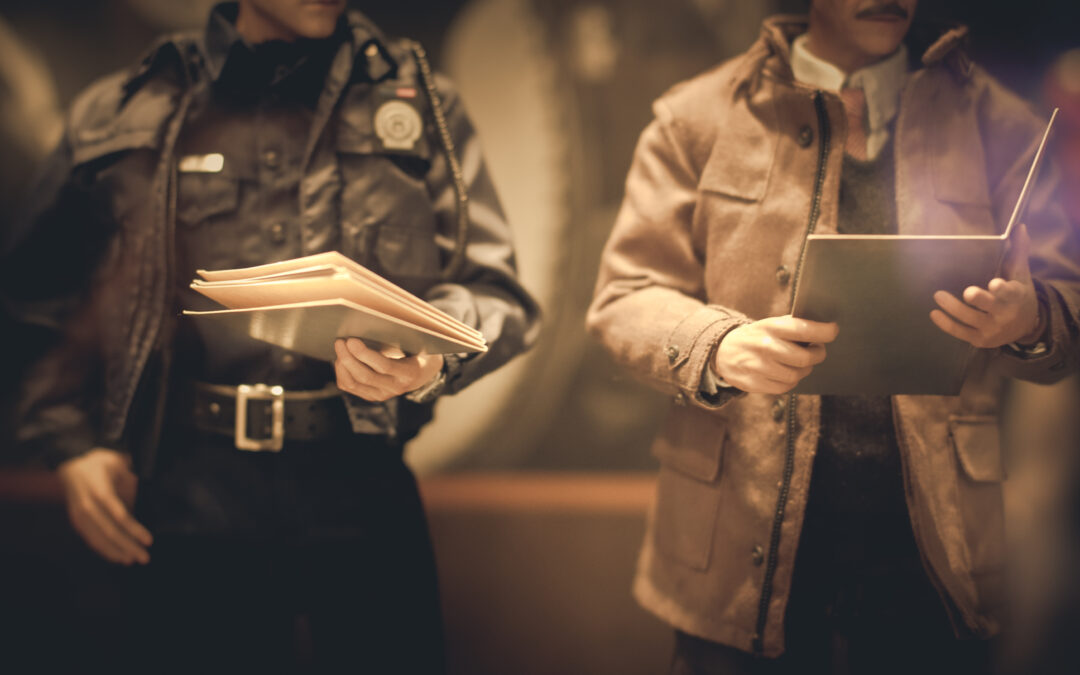 When it comes to actors playing cops, or equal roles (detective, FBI, etc.) there’s no shortage of amazing talent in our list.

As private investigator David Addison, Bruce Willis begins a partnership with Cybil Shepherd’s Maddie Hayes. Filled with sexual tension, a bit of comedy, and a dash of drama, Moonlighting was the vehicle that offered Bruce his break-out role. He went directly to star in Die Hard and became a superstar.

Mariska has played the sympathetic, compassionate Sergeant Olivia Benson, for 15 seasons. In 2005, she won a Golden Globe for Best Actress in a Television Drama Series, as well as an Emmy for Outstanding Lead Actress in a Drama Series.

“Police Woman” starred veteran actress Angie Dickinson as the feisty sergeant who doesn’t shy away from an intense case. “Pepper” did most of her work undercover, often putting herself in danger. However, during the run of the 1970s staple, she never buckled no matter how rough things got, and she used her wits — and some punch — to outsmart the bad guys in Los Angeles.

There are some media critics, and plenty of “Law & Order” fans, who believe Lennie Briscoe (Jerry Orbach) is the best TV cop of all time. He might very well be the most beloved. For 12 seasons, Briscoe was a staple on the popular NBC series that has lived on through syndication. Briscoe is old school, reminiscent of the TV detectives from the 1970s. He endured a hard-living past but blossomed into a cool cop who doesn’t mind crossing the line to get his perp. He’s also appeared in some of the franchise’s spinoffs such as “Law & Order: Special Victims Unit” and “Law & Order: Criminal Intent.”

One of the few times we will take liberty with our selections. Consider this a two-fer. Crockett (Don Johnson) and Tubbs (Philip Michael Thomas) just go better together. Not only are they a couple of quality Miami detectives, but they also made the job look cool amid danger, mostly because of their keen fashion sense and facial scruff. Plus the two were not afraid to dive into the underworld of the South Florida drug scene. Also, they had cool undercover aliases: Burnett and Cooper.

Here’s your chance to share your own favorite cop actor, let us know in the comments below.