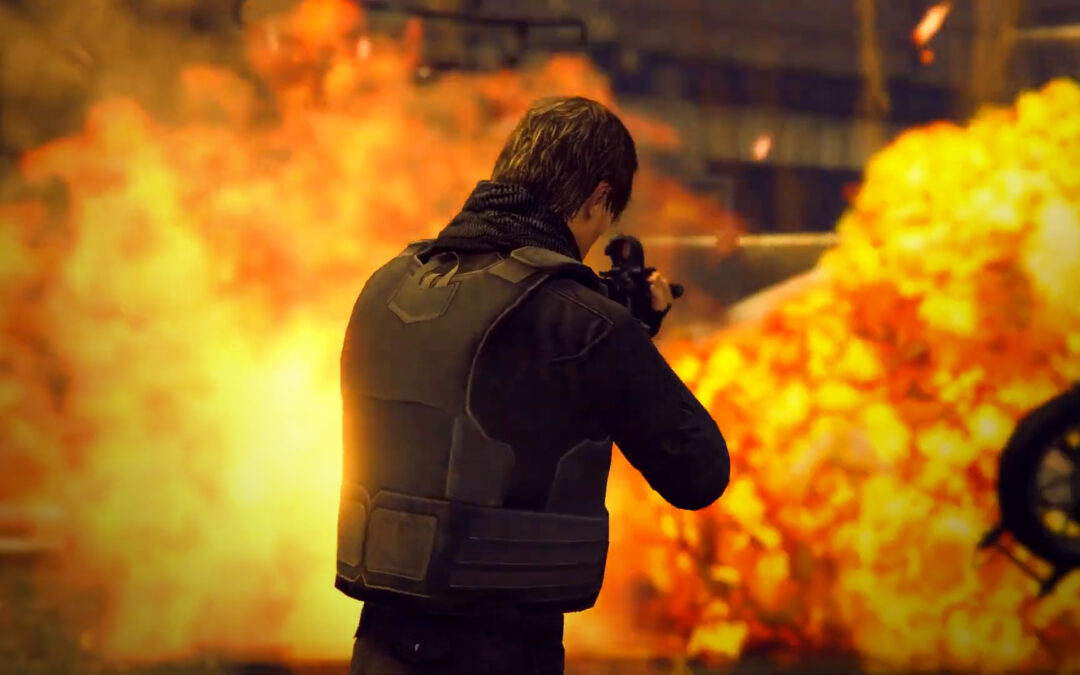 Valkyrie’s back, baby… and he’s bringing the boom! The world premiere of the international fan favorite machinima series by KnightHunter Studios featuring American superspy Valkyrie (voiced by Keoki Trask) along with the ensemble worldwide cast of talented voice actors is taking place on July 30th, 2021.

“Everything has led to this. After a catastrophic terrorist attack occurs in Los Santos, Niko Bellic and the team are given a blank cheque to hunt down the people responsible. However, the search for the truth soon leads Bellic down a dark and treacherous path as the demons of his past come back to haunt him. With a secret and nefarious criminal syndicate on the rise, armed with dangerous technology, the fate of Western civilization hangs in the balance. The stakes have never been higher.”