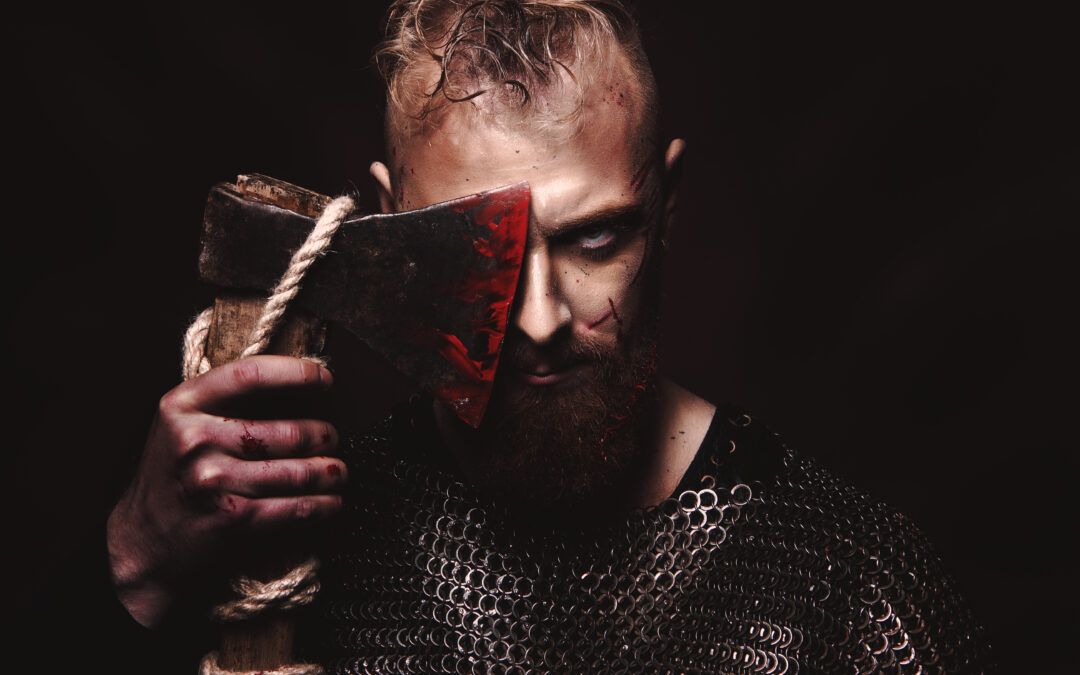 An anti-hero (also referred to as antihero or antiheroine) is a main character in a story who lacks conventional hero qualities and attributes, such as honesty, idealism, courage, and morality. It’s common for antiheroes to perform actions that are morally correct, but it’s usually not for the right reasons. In most cases, they’re acting out solely on self-interest or in manners that defy what we call “ethical code.”

While Batman is your traditional take on a heroic protagonist, Walter is a skewed version of that. In short, he’s what we call an anti-hero.

Let’s make more sense of exactly what an anti-hero is, and why they’ve been so prevalent in stories.

The anti-hero is a protagonist who lacks some of the conventional attributes we see in a traditional hero, think courage, faithfulness, or morality. While their actions are definitely noble, they don’t always act for the right reasons.

For example, they might save someone from a very bad situation, not because they care and want to help that person, but because it benefits their personal interests.

How Anti-Hero And Anti-Villain Differ

While the anti-hero and anti-villain are often confused, the two do differ and here’s how:

The anti-hero (or AH) does the right thing, but not always for the right reasons — and they lack a lot of the characteristics we’ve come to expect of traditional heroes.

The anti-villain (or AV) does the wrong thing, but their motives are often noble — or, at least, sympathetic. Anti-villains typically have some characteristics we don’t commonly associate with “bad guys.”

Now, let’s take a look at some of the top anti-hero actors.

Talk about a true iconic performance. It’s one of those roles where you couldn’t imagine it being done by anyone else. Perhaps it’s not always the raw acting skills of the performer or the inherent challenges the role poses but it’s just the way in which an actor completely owns the role. John Rambo (Sylvester Stallone) is a Vietnam veteran, misunderstood and harassed by the law enforcement authority in his hometown. He eventually takes fate into his own hands, deciding to attack all of those that stand in his way. While he does come off extremely violent, ferocious and unhinged, his character was developed in such a way that it allows us to emotionally connect with his character so we can understand where he’s coming from, allowing us to root for him because we know that this is a man who has grown tired of the world around him; merciless, harsh and hypocritical.

One of the most popular anti-hero characters of all time, one of the most tragic heroes in all of cinema history, and a masterpiece performance. Check, check, check! Yes, we’re talking about the role of Michael Corleone in The Godfather. Some even put the character as the best ever written. When we first see Michael, he’s an idealistic war hero, he’s the good boy of the family. The cruel irony of destiny is what turns Michael, a man who never wanted to get involved in the “family business”, into a cold blooded gangster and this forms the thematic core of the first two Godfather films (Well, let’s just think that part III never existed!). Coppola uses a parallel narrative in the sequel that chronicles the rise of Vito as a gangster and the fall of Michael as a human being. The former gaining power and the latter consumed by it. It’s heartbreaking and terrifying to watch Michael succumbing to the brutalities of his inner demons, killing the human being in him iota by iota. Michael is disturbingly brutal, tragically flawed, gorgeously enigmatic and I just can’t think of a better anti-hero.

Paul Thomas Anderson’s brutal masterpiece charts the life of an ordinary American man is fully invested trying to make it big in the oil business. We aren’t really told anything about Daniel Plainview’s past but as Quentin Tarantino brilliantly put in his analysis of the film, we learn a lot about Plainview and begin to empathize him right from that 15 minute long opening sequence where he starts to mine and falls into that pit. It’s just a masterful way to establish the character. There’s no dialogue spoken here and it’s just the visuals and the acting that do all the talking. But we feel for the man because you could see his hard work and what he had to go through to get the gold. It was this that laid the groundwork for the rest of the story. Plainview turns into a shell of a person towards the end and he finally realizes it but he knows he couldn’t possibly get out of himself. And that’s what makes his character so profoundly tragic and deeply flawed.

Al always, we want to give you a chance to chime in and have your voice heard.

Who’s your favorite anti-hero actor – be sure to let us know in the comments below!